What is Autism Spectrum Disorder? How Is It Assessed? 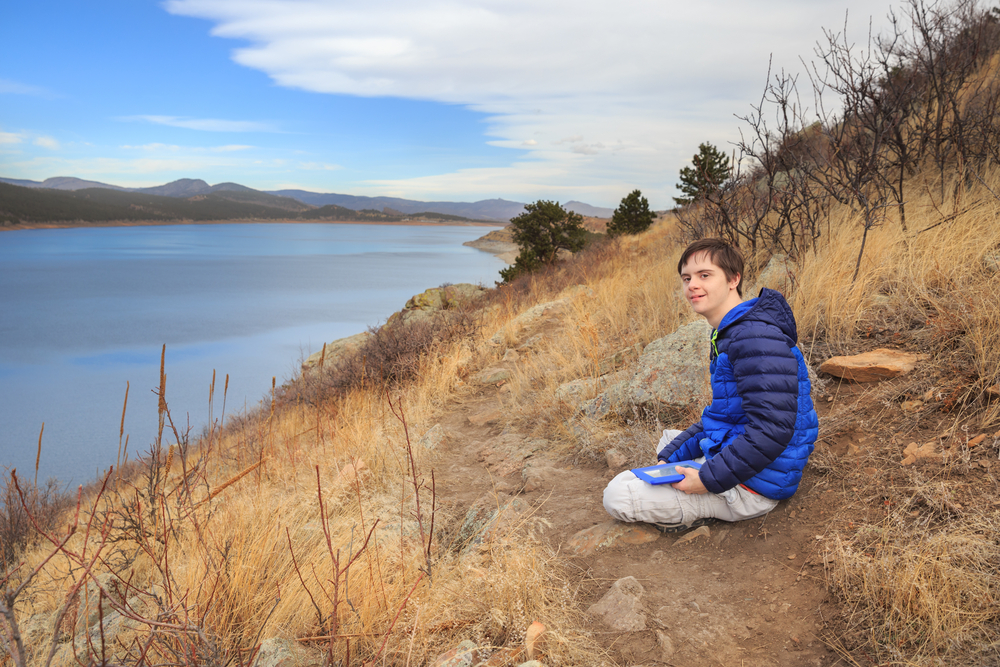 Autism spectrum disorder, known to most people as autism, is a condition that affects a person’s brain development.

People with autism exhibit certain behaviours that may make it difficult for them to socialize and interact.

In this article, we’ll look at how autism spectrum disorder is about, how it’s assessed, and how to begin to go about making life a bit less challenging.

What are the Symptoms of Autism Spectrum Disorder?

The age by which symptoms of autism spectrum disorder show up varies from one child to another.

Some children show symptoms relatively early on, like in infancy. 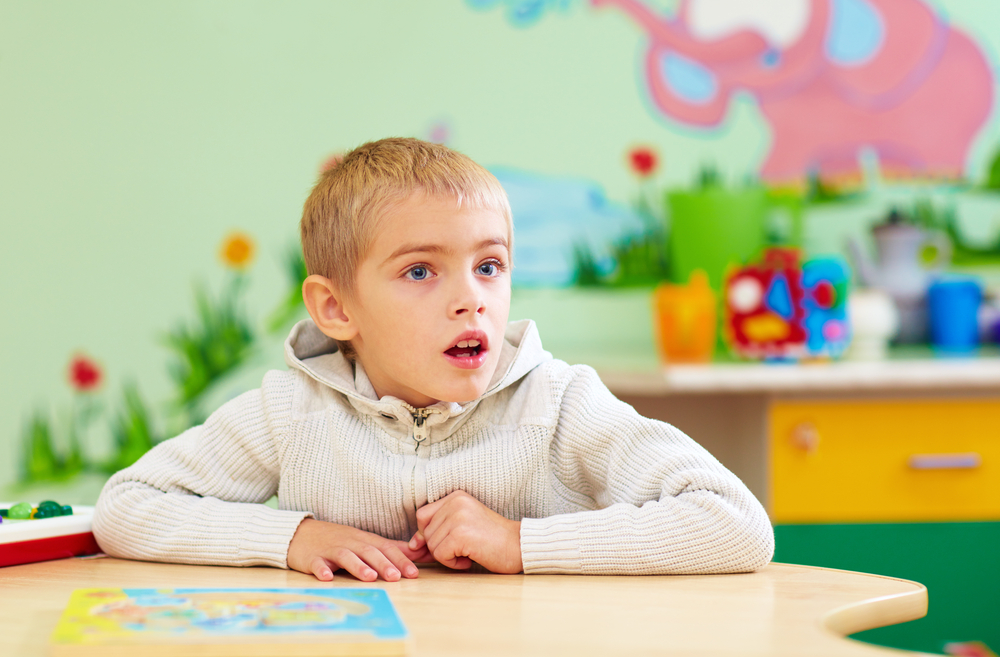 Others may only have their symptoms appear later on in early childhood.

As the name implies, autism is a spectrum disorder which means that symptoms can vary.

Some will exhibit more, while some children may have fewer apparent symptoms. For the more severe symptoms, coping mechanisms like autism therapy can help.

How Can You Help a Child with Autism Spectrum Disorder?

Autism spectrum disorder can be daunting to deal with at first.

Luckily, there are some things that you can do to help a child with autism thrive. These include: 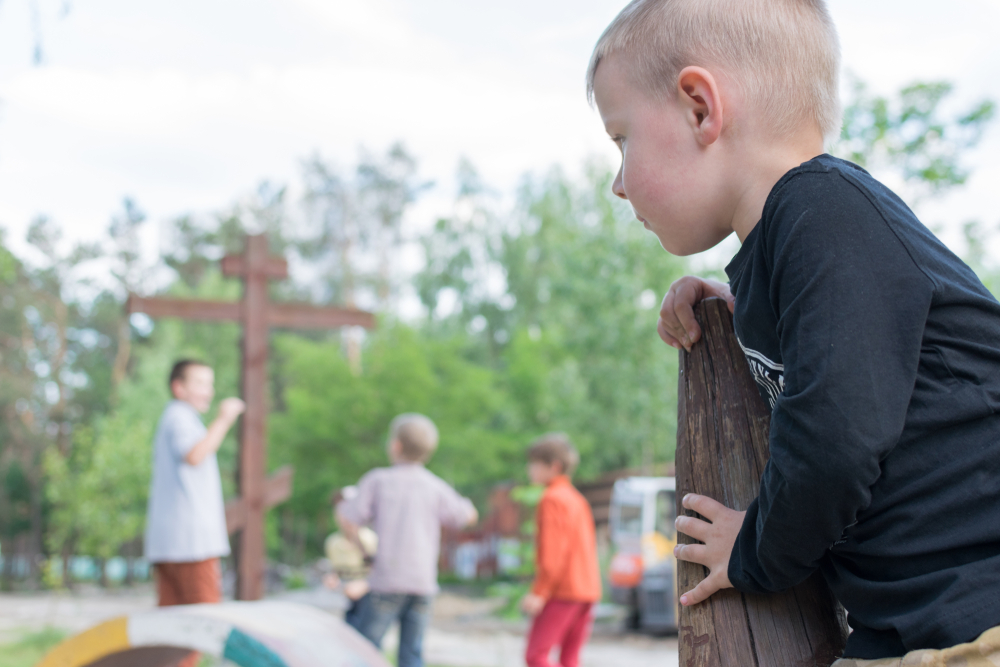 Children with autism aren’t always able to express themselves properly. Be patient and take time to understand the things they want to say.

Also, on your end, take time to explain what your words mean.

Comprehension may be difficult for some children with autism, so be sure to explain your words.

Doing so can significantly improve communication between you two.

Being patient alone is a start, but it isn’t enough.

Try to show interest when interacting with someone with autism. We’re not saying fake it – if you’re speaking with this person, you are probably interested in their life or what they have to say.

We’re just saying… you may need to enhance the way you show interest so the person with autism spectrum disorder sees that you are interested.

This can help the child feel more at ease with you and also encourages opening up.

This helps encourage good behaviour in the future. 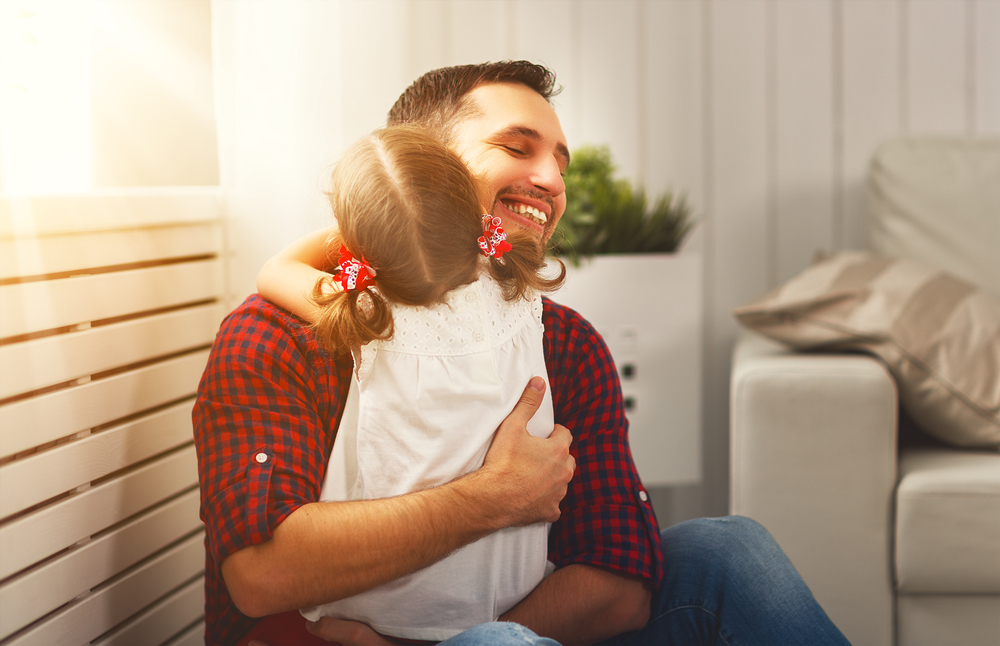 Since many children with autism cannot communicate all their emotions, it’s up to you to help them out.

Always make an effort to show affection, either through words or through touch.

The physical sensations you feel can be different from what a person with autism feels.

For example, a gust of wind can sometimes come with pain for them.

As such, make sure that you’re mindful regarding these things.

Autism Therapy Can Help You and Your Child with Coping

Helping a child with autism can be challenging, but in the end, it truly is all worth the effort.

The help of a professional might be able to contribute to your child’s well-being through autism therapy.

Those in Ottawa and surrounding areas will find Waystone Psychology to be among the best and most trusted sources of assistance.

If you’re interested to know more, contact us today to find out more and to book your first appointment.